This is one of the most amazing productions I’ve ever done. And all this because of the screenplay Netiv Gilad and Emmanuel Horry wrote for me. They’re close friends of mine who were glad to help out with the writing. Netiv always came up with complicated scenes such as: skydiving, motorcycle racing, etc. I’d only seen these kinds of things in movies, and I had no idea where to begin… Why are we telling you this? Because the Israeli producer, Eyal Gamlili has decided to hold a contest and direct a video clip in which RC8 participated alongside Dani Belhasan (riding the KTM motorcycle). “I turned to a company known as “FreeDive,” and was glad that they were willing to cooperate with me. As a result of a consultation with them, and due to my fear of heights, we decided that I’d receive all the skydiving movies from the top instructors. Once I got the skydiving out of the way (it took all the courage in the world plus some), I still had the filming of the motor racing ahead of me,” says Eyal

Special Thanks : Devi Shtern Bridge N Tunnel Eyal B Liron from Studioland.co.il Joe Weisman Big Thanks to Samuel Holtzeker Installation of the GoPro cameras went pretty smoothly. We discovered that one of the biggest problems with installing GoPro cameras on motorcycles was that there are a lot of vibration shifts and dilapidated roads in Israel. The best way to shoot a motor race was to place the GoPro cameras on a car following the motorcycle and film the action from behind. We also had to ensure the cameras were safe, so we tied them down to every available car surface with a sturdy fishing rope. 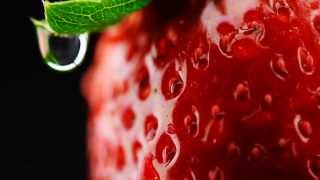 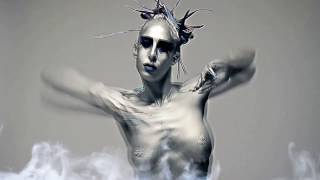 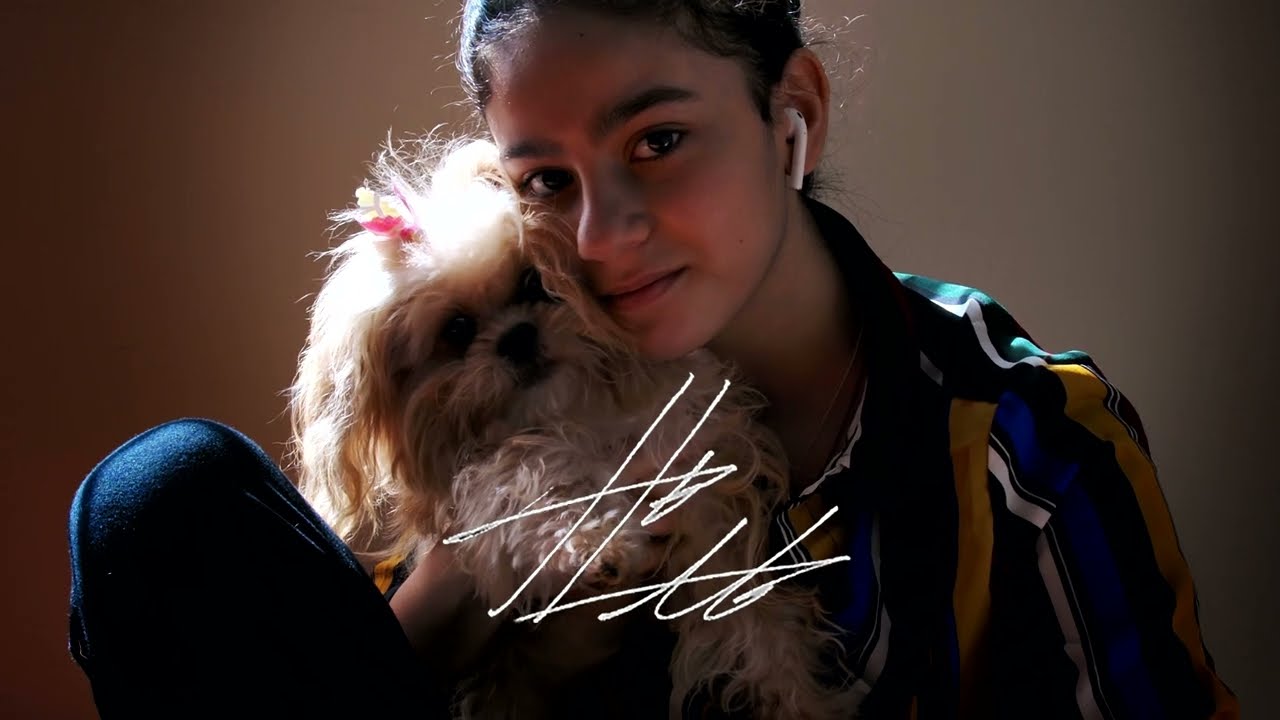 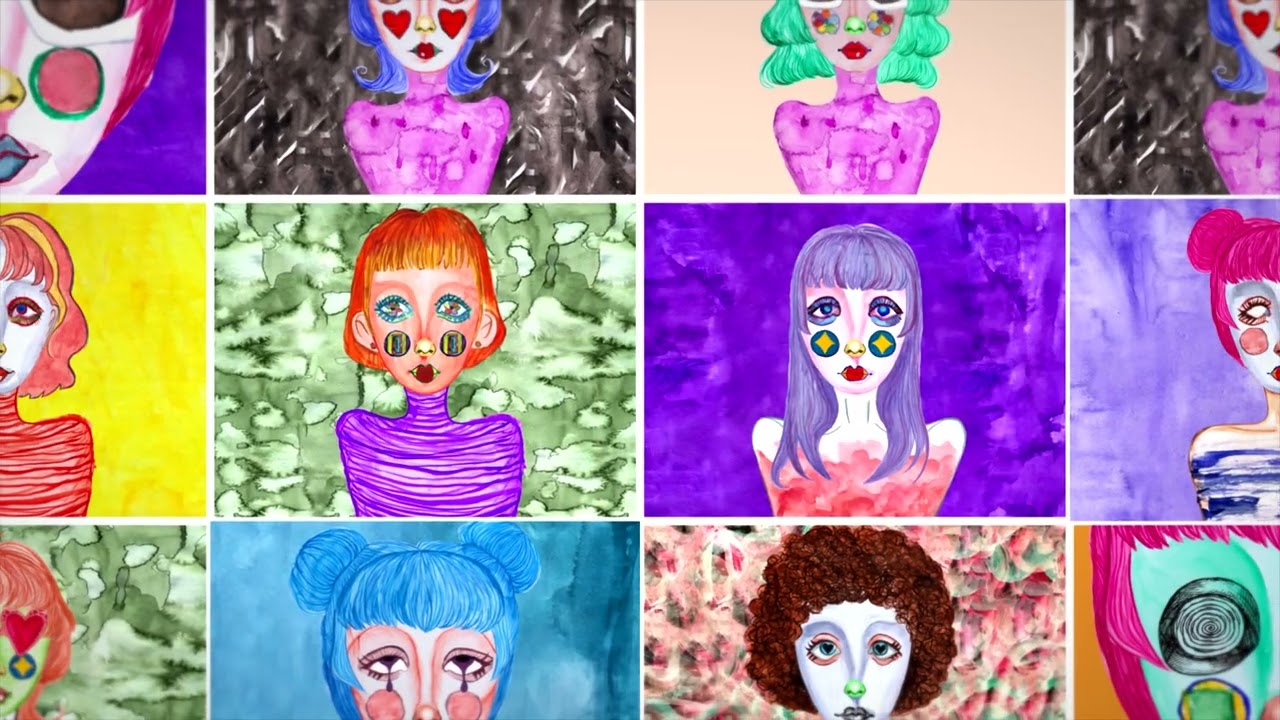 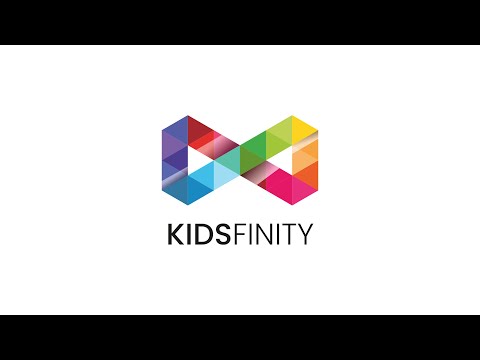 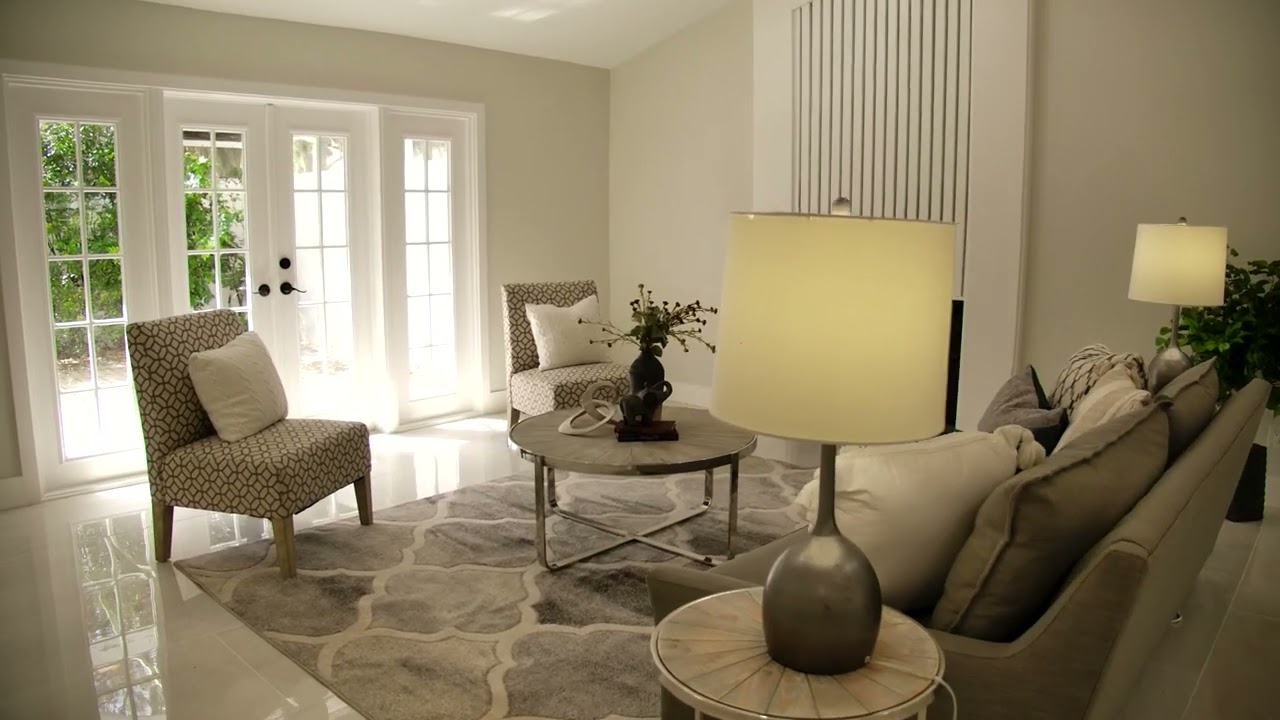